In the past few months, we are working with MyMinifactory for a series of filaments testing of our brand.

Martin Moore, the 3D printing designer from MyMinifactory has tested many of our filaments in this event. First of all he tested our ABS with his own model design—Awesome Mix Tape from Guardians of the Galaxy. The model is much welcomed when Martin released it on his account. Guardians of the Galaxy is is a 2014 American superhero film based on the Marvel Comics superhero team of the same name, produced by Marvel Studios and distributed by Walt Disney Studios Motion Pictures. It is the tenth film in the Marvel Cinematic Universe.

Guardians of the Galaxy: Awesome Mix Vol. 1 has included songs from the 1960s and 1970s, as "cultural reference points". 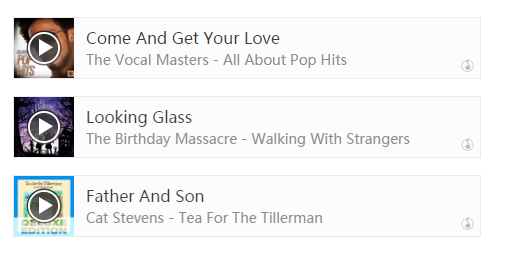 Guardians of the Galaxy: Awesome Mix Vol. 1 was then made as album and  released by Hollywood Records on July 29, 2014. By August 2014, the album which mirrored Quill's mixtape had reached the top of the Billboard 200 chart, becoming the first soundtrack album in history consisting entirely of previously released songs to top the chart. 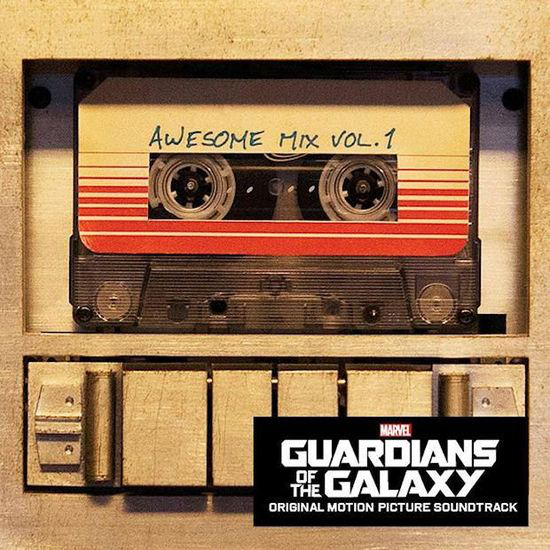 Martin successfully made this Guardians of the Galaxy: Awesome Mix Vol. 1 cassette into 3D printable models. Here we provide you with the stl download link and the detailed procedure of printing. 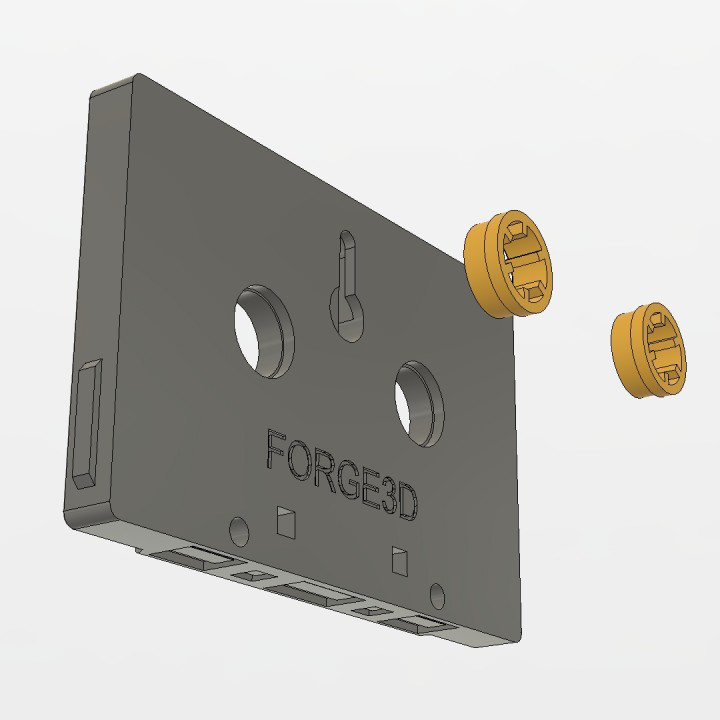 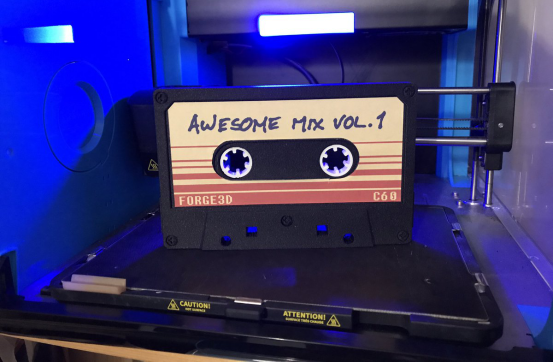 If you print the model at 200% then you will also need to scale the label to 200%. Feel free to change the label to include your own name or whatever you would like on it! 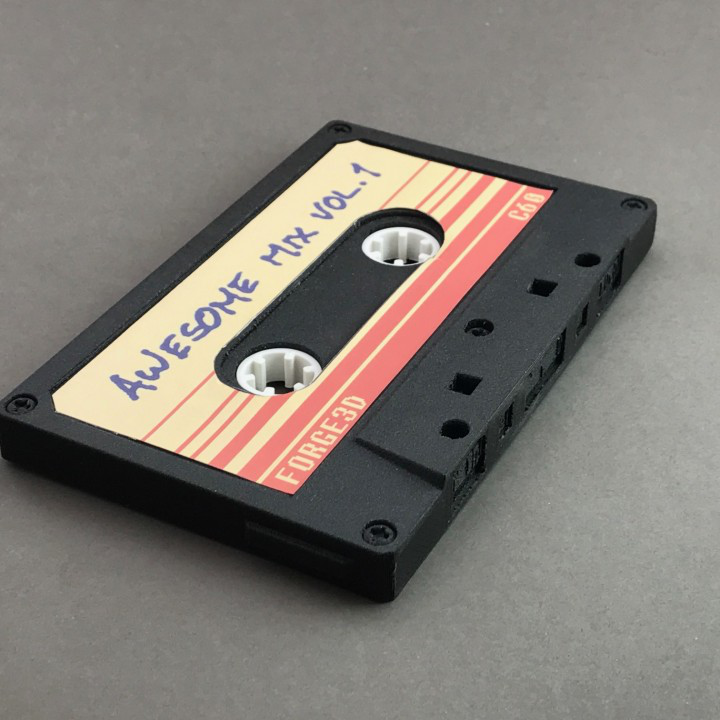 As a fan for 3D printing and Guardians of the Galaxy, this model really worth trying out！

Next： 2017 Inside 3D Printing Mumbai is happening!