On 21 August 2017, the Elizabeth tower began a four-year period of renovation. With a few exceptions, the tower's renowned bells, Big Ben will be silent until the renovation is complete.

As a British cultural icon, the tower is one of the most prominent symbols of the United Kingdom and is often in the establishing shot of films set in London. The main bell, officially known as the Great Bell  but better known as Big Ben, is the largest bell in the tower and part of the Great Clock of Westminster. It was possibly named in honour of Sir Benjamin Hall. It's installed in 1859 and its dials are set in an iron frame 23 feet (7.0 m) in diameter, supporting 312 pieces of opal glass, rather like a stained-glass window.

The tower is officially known as Elizabeth Tower, renamed to celebrate the Diamond Jubilee of Elizabeth II in 2012; previously, it was known simply as the Clock Tower. The clock's movement is famous for its reliability. However, the tower currently has no lift, though one is planned, so those escorted must climb the 334 limestone stairs to the top.

The Great Bell strikes every hour, to the note of E natural. It is accompanied by four quarter bells, which weigh between one and four tonnes each and chime every 15 minutes. It has marked the hour with almost unbroken service for 157 years, with the chimes last falling silent for maintenance in 2007. They also stopped between 1983 and 1985 as part of a refurbishment programme. London residents are used to its sound and the Big Ben even owns its own social media account to tell people time through internet. However, because of the perennial uninterrupted work, many parts in the clock and the tower began to aging, the traces of damage also began to emerge slowly. 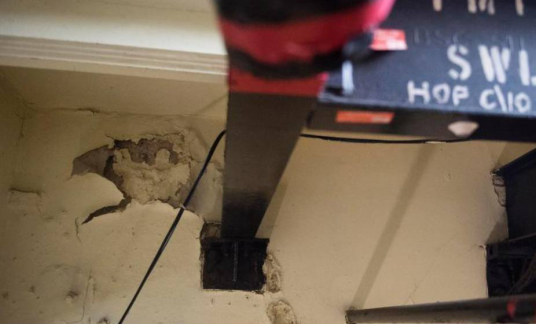 This time, British people are sad for the stop of Big Ben. The entire maintenance process will continue until 2021 and costs about £60million.

So, at the last day many people in London spontaneously rushed to the scene, to memorize "the last strike". 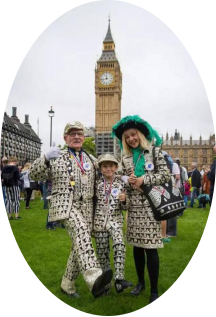 One of our friend took 3 days to 3D-print a 2 inch high Big Ben model with 23 parts assembled together. 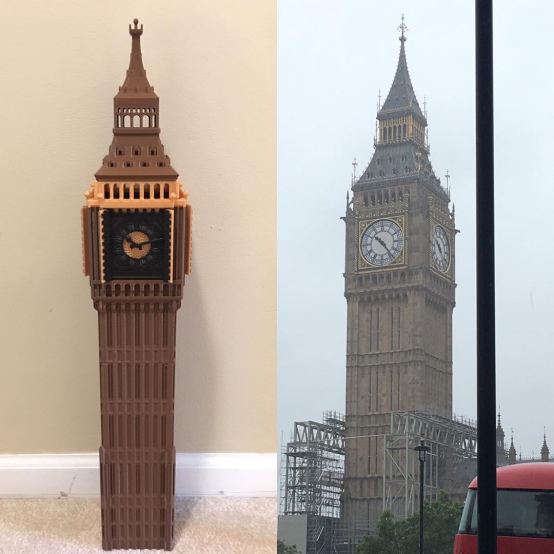 By @jet_prints, with eSUN brown, white and black PLA. 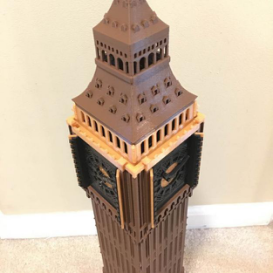 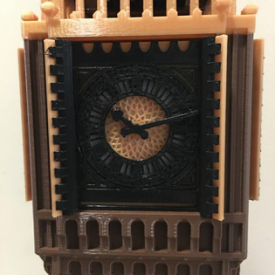 eSUN PLA filament is a biological material derived from corn grain, natural, degradable and odourless. The material has tough texture, strong impact resistance, good gloss and high transparency. It is easy to print with no edge warp, suitable for printing large models, and can be printed without heating bed with temperature from 190℃-220 ℃. 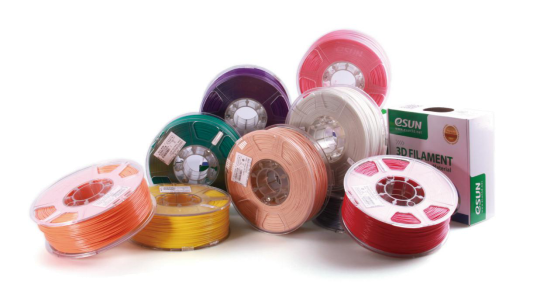 As a 3D printing lover, we welcome you to try our PLA filament and print a Big Ben for yourself!