In a major update of a collaboration with premium shoe insole developer Superfeet, HP has announced that it will be powering the FitStation custom 3D printed footwear platform.

Contributing to the 2016 partnership with Siemens, the company has also announced that it will be integrating specially developed NX Additive Manufacturing (NX AM) into its Multi Jet Fusion (MJP) 3D printer systems.

Teased as the Superfeet ME3D brand of insoles in July 2017, FitStation insoles are made based on the scan data of a person’s foot. They are 3D printed out of a custom-made polymer using HP MJF technology.

Invested in the 3D scanning market as well as 3D printing, HP is also applying its digital data collection knowhow to the project, alongside rs scan International that provides gait and pressure point analysis with its Tiger 3D scanner hardware. 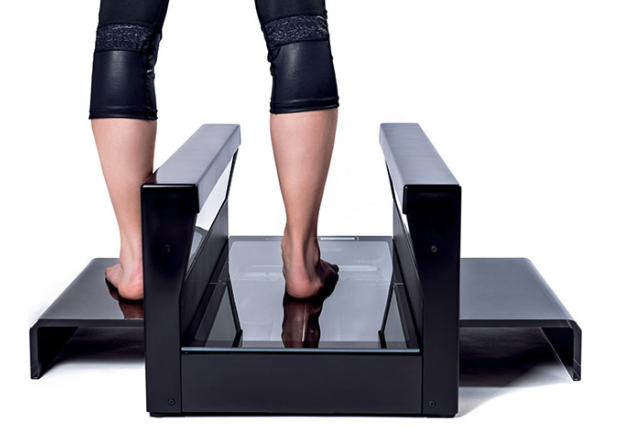 The mid soles of FitStation shoes, that provide shock absorption, support and cushioning are also custom made based on the 3D scan data, but they are produced by injection molding provided by DESMA.

Digital solutions in a “brick and mortar store”

As a global brand with around 4,000 retail locations, Superfeet is responsible for delivering the FitStation service to high-street customers. So far, the project has confirmed HP powered pilot stores in eleven retail locations across the U.S. including spots in Washington, Santa Cruz and Grand Rapids. 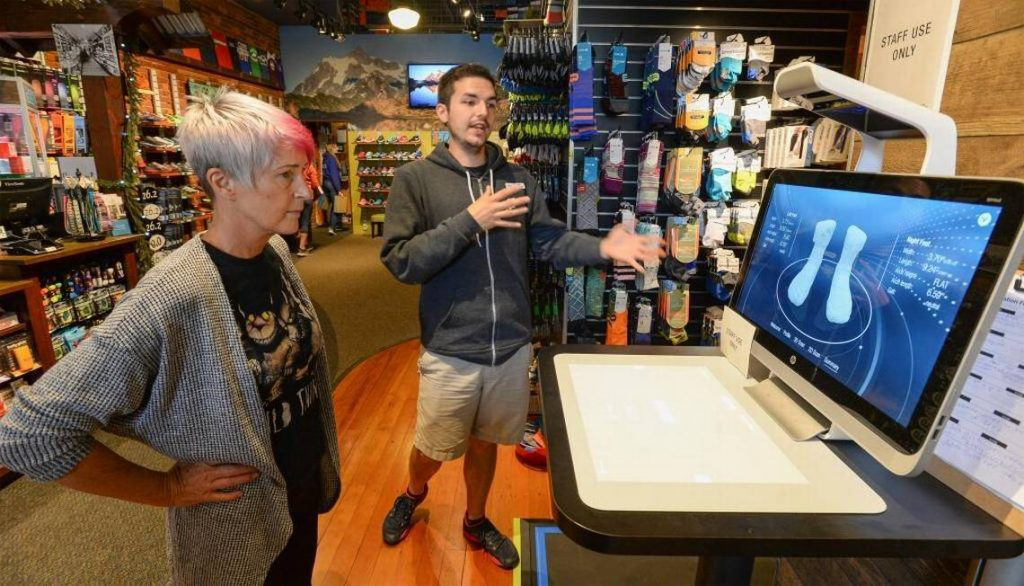 Eric Hayes, Chief Marketing Officer at Superfeet, states, “For 40 years, we have set the standard for shape and fit. Until today, the technology to deliver a 3D printed insole that meets Superfeet’s exacting standards didn’t exist,”

“Our new solution allows us to create the most individualized shape and fit on the planet.”

Footwear brands Under Armour, adidas, Reebok and Peak Sport are also touting 3D printing technology in the development of new shoes. As the trend gains momentum with giants like HP also entering the game, 3D printing is poised to innovate footwear in a similar way to its application for custom hearing aids, and eyewear.

In a second release from HP, the company also confirm that the Siemens NX platform will be part of its MJF systems, joining other Siemens customers such as metal 3D printers Sciaky and Trumpf.

Speaking on NX integration Michelle Bockman, HP’s global head of 3D Printing Commercial Expansion and Development, comments “HP and Siemens are bringing together the best in design and manufacturing workflow software for the best in 3D printing, unleashing a wave of new product possibilities with the speed, quality, and economics required for the modern digital industrial era.”