In the past few years, characters like Puss in Boots, Penguin in Madagascar and Baymax in Big Hero 6 are all the rage. But none of them are as popular as our beloved Minions from Despicable Me! 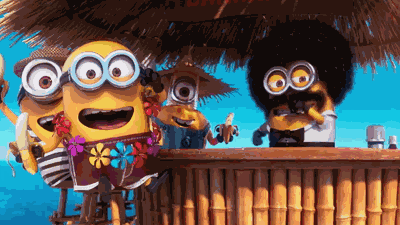 When movie first came out, people are deeply attracted by those small, yellow creatures. They're funny, smart and adorable, evil but loyal. “Fat”and short as they are, they even make their way to the fashion industry. Vogue invites them to be the cover star and take stills with Brad Pitt. 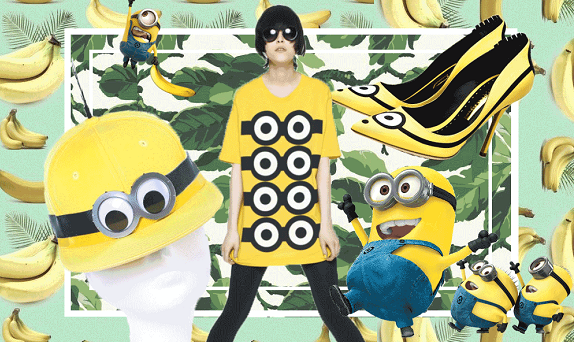 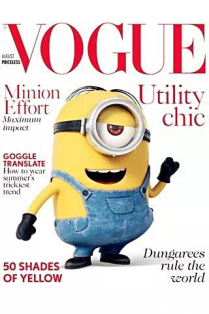 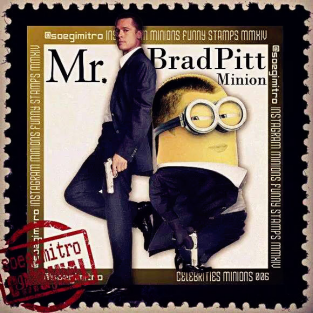 Minions are welcomed in 3D printing industry too. The 3DPrinting world is full of models to discover and among those models Minions are one of the top 10 models people like. Speaking of yellow creatures, Pikachu is always my favorite. 2017 is the 20th anniversary of Pokemon and in order to honor this Nintendo cooperates with Japanese Railway Company for a special event. In 50 subway stations, people can collect stamps in PokemonGo and get a full collection of every generation of Pikachu. They even prepare a Pikachu themed train full of Pikachu of all sizes and shapes for you to visit! 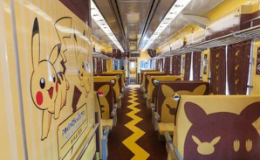 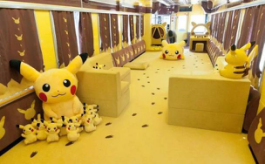 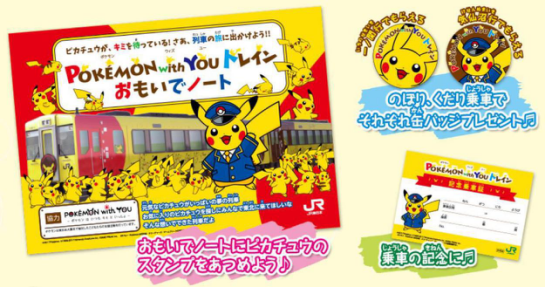 Dear @Im_Print printed 2 Pikachu for his son, using model by @flowalistik on@lulzbot3D mini. His son is so happy to receive them! 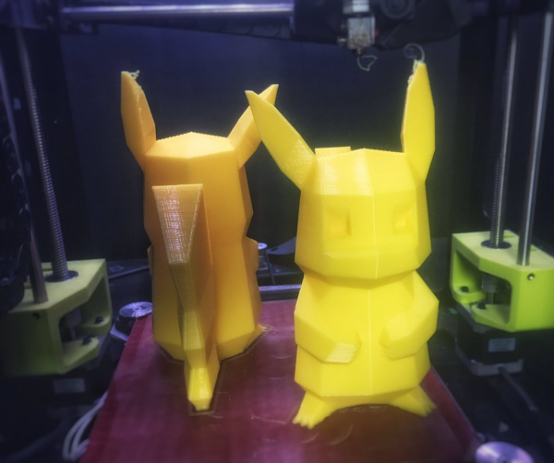 Last but no least is our Domo. This brown, furry monster with sharp teeth was created in Japan in 1998. It is the official mascot of Japan's public broadcaster NHK, appearing in several 30-second stop-motion interstitial sketches shown as station identification during shows. Because he's so popular, A stop-motion children's television series based on the character, titled Domo TV, was co-produced by Nickelodeon and NHK. It was first announced in 2006 and premiered in October 2008 on Nicktoons Network. 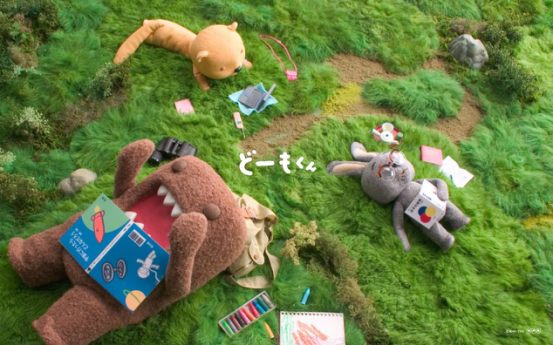 Based on Domo, our friend @Chris printed “Grass Man” with eSUN orange, white and red PLA+. 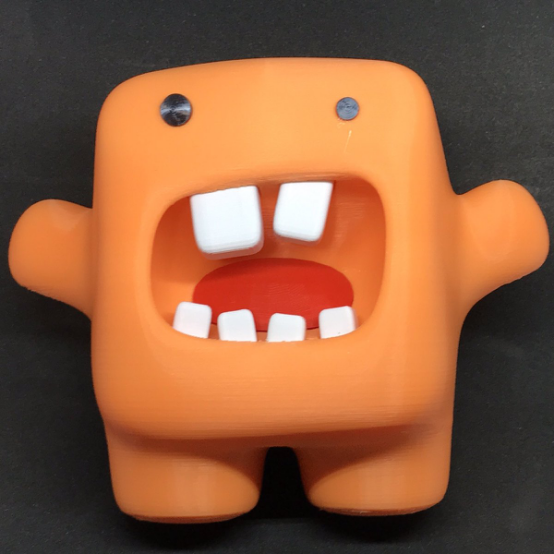 These three models are much welcomed on our social media accounts. They’re accessible and easy to print! If you’re interested, print one yourself with our filament!

Next： People are Crazy for this 2.94 Million Leather Product!