How does Yihu Yang Become the Visiting Fellow of University of Cambridge?

In May 17th 2017, CEO of eSUN, Yihu Yang is hired as the Visiting Fellow of Cambridge Judge Business School and the topic is Organisational Leadership & Decision-Making, which combines 3D printing with vision, focus, agility, and studies on how to become the leader and prompter of the industry.

University of Cambridge is a like a dream place for Nanjixiong. With more than ten years of working experience in green biological material, 3D printing industry and a rigorous scholarship, Mr.Yang wins the recognition of University of Cambridge. In the May of 2017, Mr.Yang leads Shenzhen Esun Industrial Co.,Ltd to be a New three board listed company with over one-hundred-million annual revenue. His success is not a coincidence, because himself is the best example of this topic. 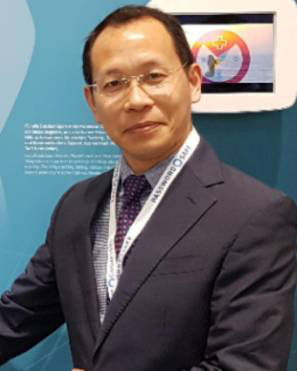 Success based on foresight

Many people think that every industry has its own law of development, but basically it develops from introduction period, growth period, mature period to fading period. One can't go through many up-and-downs in one industry, and it's even harder to have an revolutionary career and participate in it!

With thirty years' development, 3D printing industry has developed from introduction period to growth period. With a clear sight of international situation, Mr.Yang entered 3D printing industry back in 2006 and has become one of the earliest suppliers of consumer-grade 3D printing filaments in European and American market.

After ten years, Shenzhen Esun Industrial Co.,Ltd has become the world's largest supplier of consumer-grade 3D printing filaments and takes a large market share globally. At present, its product is sold to America, Germany, Singapore and other 100 countries. It's a national new high-tech enterprise and the new material project undertaker of national emerging sectors of strategic importance. 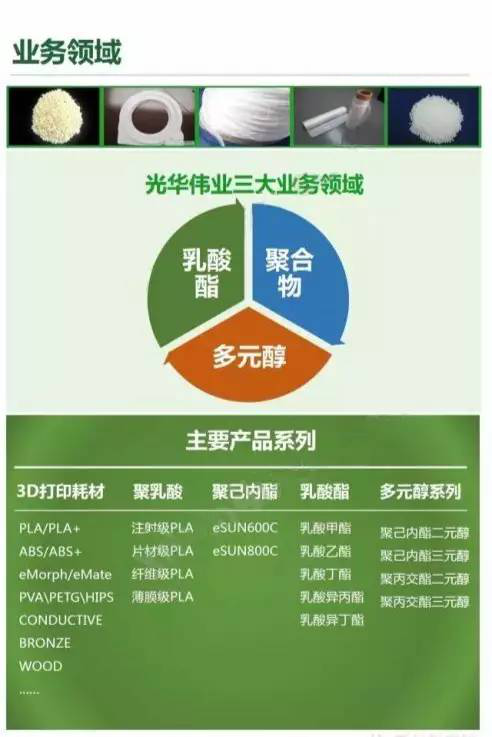 Profession because of dedication

Mr.Yang left me a deep impression. He is amiable and has the style of confucian merchants. He smiles a lot, walks quickly but speaks gently. His behavior conveys his professional attitude and the calm, easy manner of a wise man .

It might be difficult for you to imagine that a man like him graduates from Philosophy in Perking University. He also gets a graduate diploma in business administration in CASS and a PhD in business management in Wuhan University. In 2002, he established Shenzhen Esun Industrial Co.,Ltd and acts as chairman and CEO. He was rated as Forbes China science and technology pioneer in 2013, Hubei Province science and technology entrepreneurship talent in 2014, one of the ten most influential people of Chinese 3D printing industry in 2015, and one of the 30 more patents inventors both international and domestic.

When talking about the key to success, Mr.Yang says that customers are moved by the advantage of long-history, independent research, profession, reliable quality,  cost-effectiveness, universality of material, etc. Although it's a non-technical company, eSUN builds its brand with long-term focus on green

Professional quality enables eSUN to insist in price. While other domestic low end filaments fighting for non-profitable price, eSUN is taking am unshakable position in middle and high-end market.

The recent hot topic is "the Belt and Road". President Xi attended the opening ceremony of The Belt and Road Forum for International Cooperation and gave a speed on "Work Together to Build the Silk Road Economic Belt and The 21st Century Maritime Silk Road". 29 heads of state and government from over 130 countries and about 1500 representatives form over 70 international organization attended this forum.

eSUN has responded to the call of the Belt and Road long ago, to build an international cooperation platform, promote international cooperation and communication and realize win-win development. In almost one million filaments product, eSUN not only introduces its own filaments, but also recommends domestic 3D printing device producers and other medias with the hope of becoming the bridge of 3D printing industry and promote the orderly development of it. Nanjixiong has the honor to become one of eSUN's global partner.

In the meantime, eSUN builds 550 mu of environment-friendly material industrial park in Xiaogan. It invites upstream and downstream firms to build it together. The industrial park has convenient transportation, with ten-minute drive to Maochen and Huaiyin HRS station. 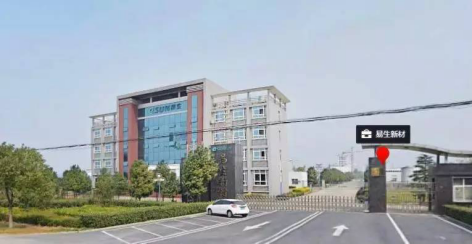 eSUN also set an example overseas. In May 12th 2017, eSUN announced the establishment of a warehouse in Rotterdam, Holland, the European end of the Belt and Road.This warehouse also opens to international and domestic partners. It's obvious that eSUN is the participant and promoter of the Belt and Road in 3D printing industry. 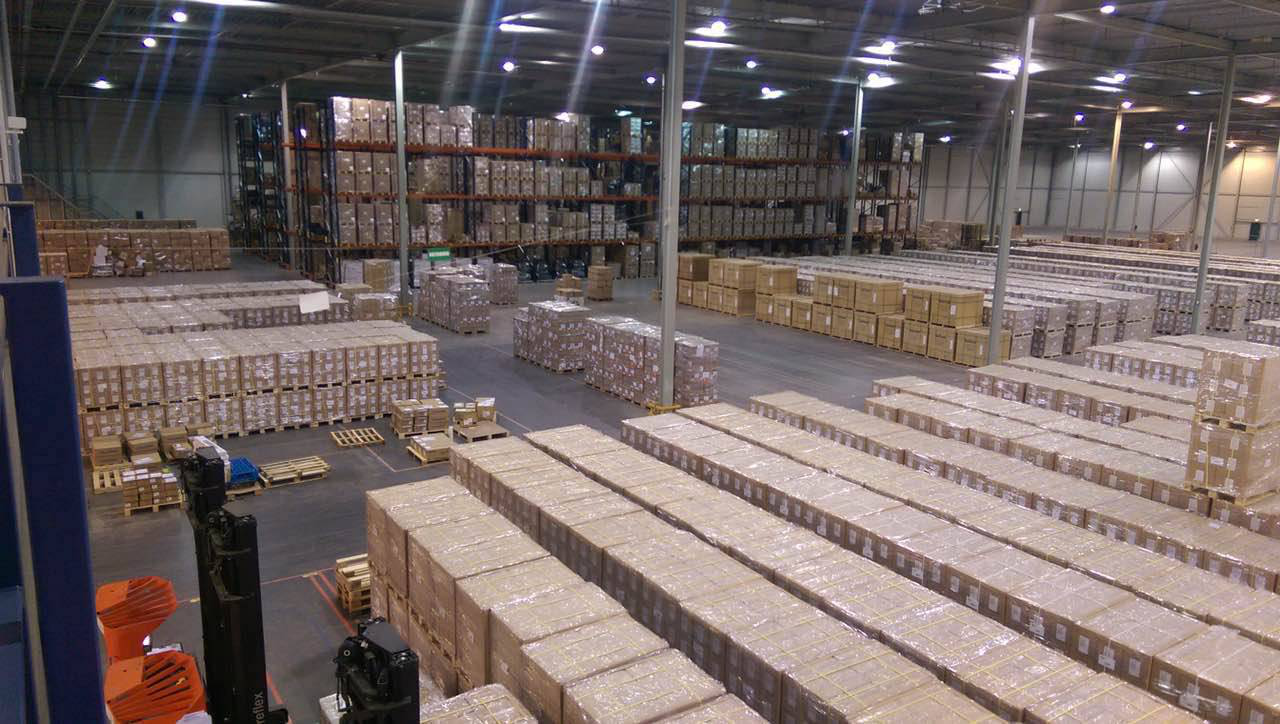 In the 2017 global MBA ranking of Financial Times, Judge Business School is now ranking fifth (ranking first in cost effectiveness). Its main reason for success is the focus on making entrepreneurship a compulsory course. Besides, the support of Silicon valley area of Cambridge also helps a lot in student entrepreneurship. 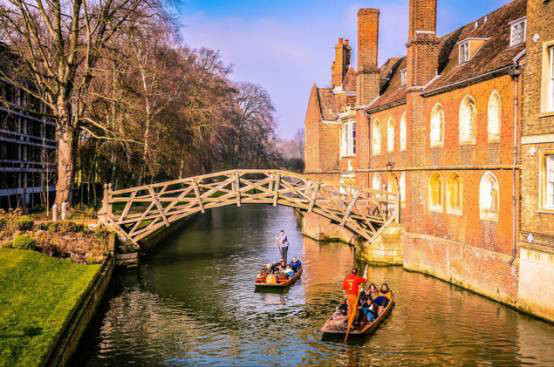 "Green biodegradable material and 3D printing both are revolutionary careers worth striving!" said Mr.Yang. In the time of global economy, we need vision, focus and agility to accelerate growth and invent new product. It's eSUN's honor to have Mr.Yang as the visiting fellow of Judge Business School. This is also the reflection of  ten years' development of eSUN, the foundation of the new generation and the theoretical guidance for global business.

In this process, Mr.Yang hopes more young people can follow the step of eSUN, to combine theory with practice, to be a life-long learner, to connect the Belt and Road policy with the aim of going global and broaden the way of development.