eSUN and XYZprinting collaborate together in 3D printing industry

Exciting news! After more than two months of print testing and site layout, eSUN 3D printing filaments have been showed on the XYZprinting official website!

Founded in 2013, XYZprinting is dedicated to bringing cost-effective 3D printing to personnel and business around the world. With proven industry expertise and an innovative spirit, XYZprinting is poised to break down the barriers of 3D printer ownership by providing an easy-to-use device that delivers an outstanding user experience. XYZprinting has lead the global printer market for many years and the agents of it spread all over the world.

Established in 2002, Shenzhen Esun Industrial Co., Ltd. is a national high-tech enterprise specializing in researching, developing, producing and operating degradable polymer materials. As a national new material project commitment unit in strategic emerging industry, eSUN has been committed to research on the industrialization of biodegradable materials. Since 2007, ESUN has begun to research 3D printing material, so far, it has been the largest domestic 3D printing filament exporter.

eSUN and XYZprinting, both are industry leaders, have had a close connection since as early as 2013, they met on Shanghai Expo. This year, eSUN and XYZprinting met again and had a nice talk on 2016 TAIMOLD, they came up with an idea of cooperation after pleasant conversation. 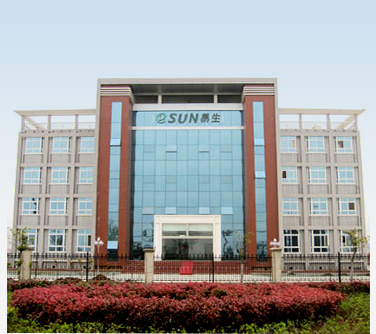 Nicole of eSUN said, the whole product online process took three stages, and almost two months, they first need to pass the strict test of XYZprinting and self scoring, and then they sent the printings to Taiwan to verify test results, after that， eSUN finally started to design and layout their product site. Through many stages of test, eSUN showed its high quality consumables to others! 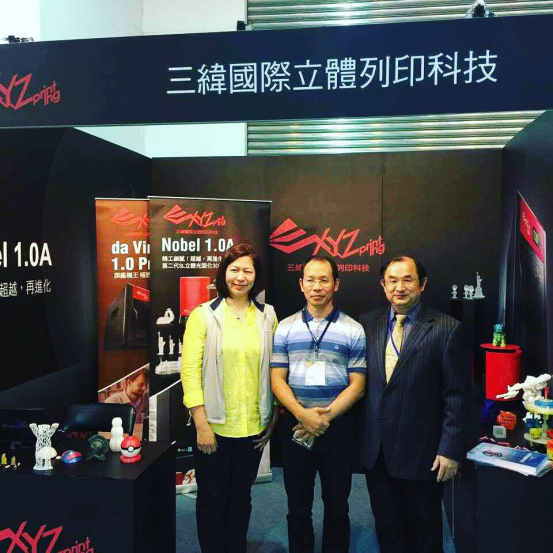 Currently, the US official website of the XYZprinting showed two filaments of eSUN, ABS and

PLA+, more and more consumables will be put on the site in the future. They work together to better promote printers and filament on the global market and explore the development of 3D printing industry,! 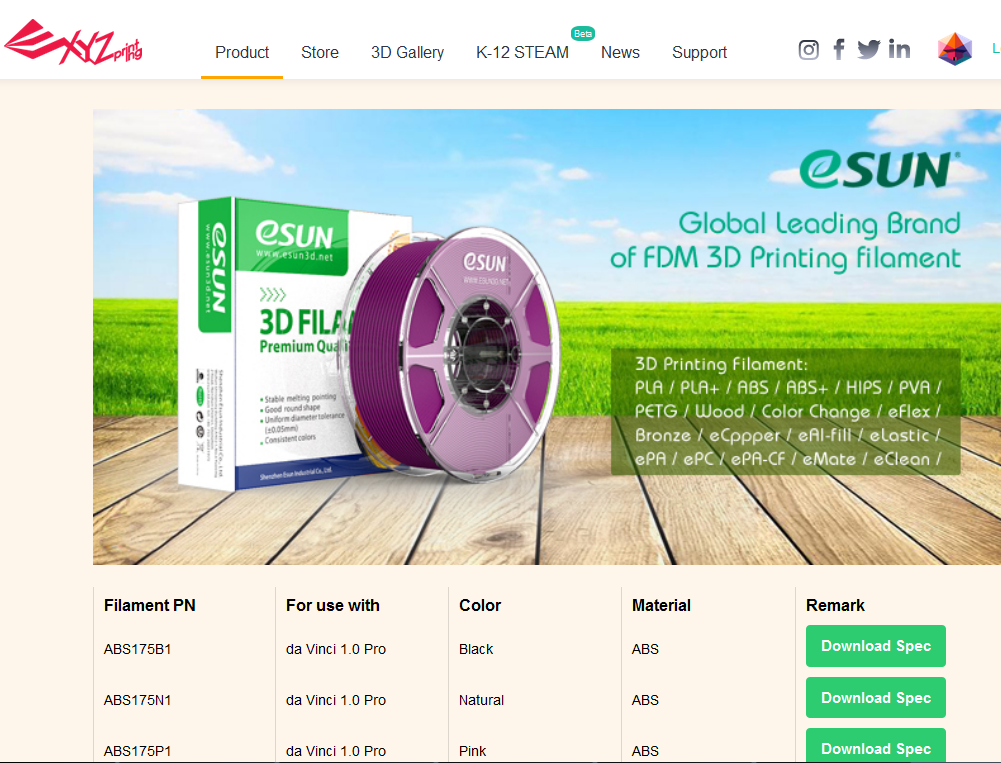 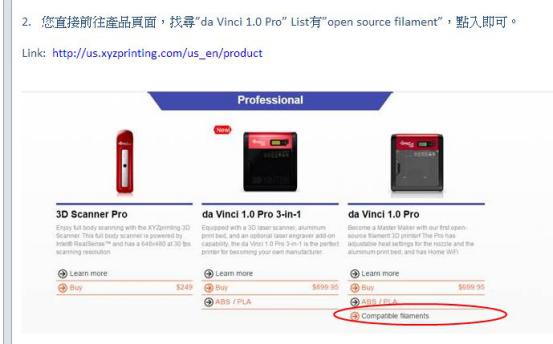