The secret to make a hot-selling eSUN filament

On April 6, after a long period of research and development and repeated testing, eSUN officially launched a new 3D printing filament - ePLA-LW(Lightweight PLA). ePLA-LW is a material specially developed for RC Planes and COSPLAY. It has excellent performance. After its launch, it has been deeply loved and welcomed by the majority of RC Plane model enthusiasts, and it has also been deeply discussed in relevant international forums.

The price advantage of ePLA-LW is at a glance, but can its performance meet the market demand? Why should users choose eSUN? Where does eSUN's confidence in the global market come from? Let’s find out now!

I. Spur with long accumulation

As early as 2011, eSUN has successfully applied for the patent of "Polylactic acid foaming method". Relying on this patented technology, eSUN first developed the application of PLA in the field of biodegradable packaging. So far, there have been quite mature industry application cases. 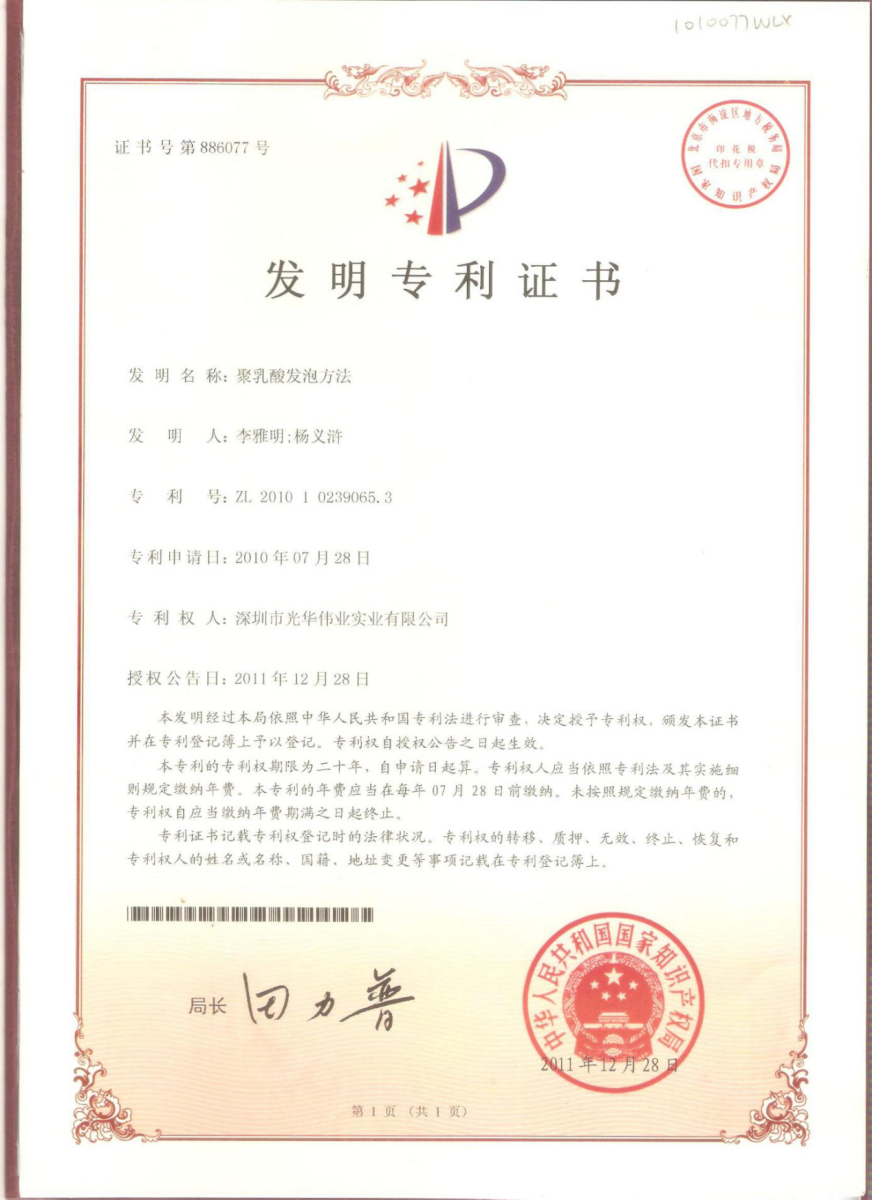 Prior to this, eSUN launched Wood filament, a lightweight 3D printing material uses micro-foaming technology, which can be used for lightweight parts printing, RC Plane making, etc. It is one of the first choices of many 3D printers. 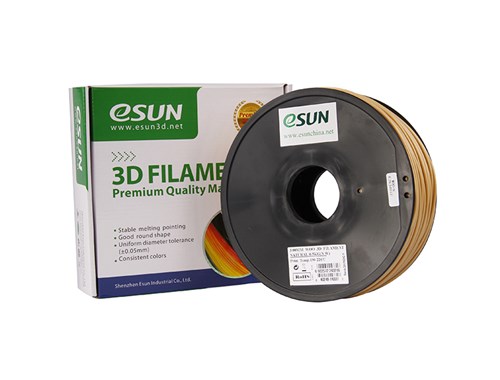 Based on the accumulation of polylactic acid foaming patented technology and the practical application of foaming technology in the development and production of 3D printing filaments, and in response to customers demand for lightweight materials, eSUN has successfully developed ePLA-LW for RC Planes applications and other fields.

Compared with WOOD, ePLA-LW has more stable interlayer bonding, and the foaming rate and strength can be controlled by adjusting the printing temperature. The foaming volume ratio can reach 220%. When printing the same volume model, 1 roll of ePLA-LW can be used as 2.2 rolls of ordinary PLA. The same model situation, the same speed, the use of ePLA-LW can make the RC plane have a lighter wing load and a lower stall speed. Under the condition of balanced strength, the weight can be reduced as much as possible, and the performance of the airplanes can be greatly improved. 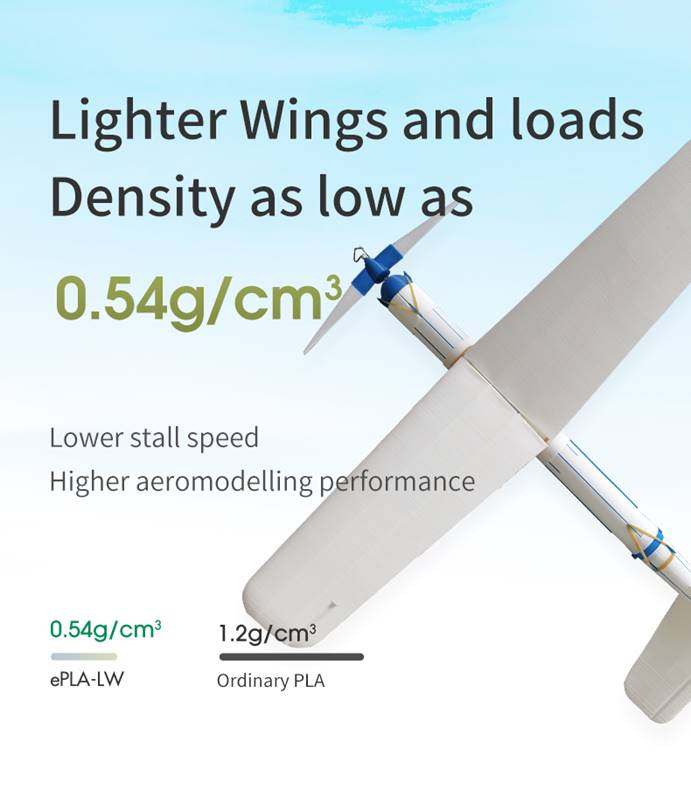 Under previous accumulations, the ePLA-LW has been well received after its launch. To a certain extent, it is also the epitome of eSUN's development philosophy-taking technology as the core, taking customer needs as its responsibility, actively exploring and developing new and innovative materials, and promoting the further development of the 3D printing industry.

In addition to ePLA-LW, many past product developments can also confirm this.

For a long time, eSUN adheres to the principle of low-carbon sustainable development, adheres to the core of biomaterials, and relies on the company's research and development capabilities and various patented technologies to innovatively expand high value-added applications. Among them, 3D printing materials are an important part of the overall layout.

eSUN has put forward the concept of "Refilament + eSpool", which effectively reduces plastic waste and contributes to the low-carbon development of the industry.

Innovation is the foundation of eSUN's foothold in the global market. For more than ten years, eSUN has provided a wealth of materials with excellent performance for the development of the 3D printing industry with its own hard power. PLA series filaments, including ePLA-LW, have diversified appearance, performance and applications, and are well received by 3D printing enthusiasts at home and abroad. Engineering materials such as PEEK, ABS, and carbon fiber nylon can be directly applied to the printing of industrial parts; 4D filaments, flexible filaments, water-soluble filaments, once launched, has surprised many industry users.

Years of strength accumulation has allowed more users to know eSUN, and eSUN has also increased its understanding of the market and users. The advent of ePLA-LW is the result of actively exploring and innovating in response to user needs.

Up to now, eSUN has developed and launched more than 50 3D printing materials, and more high-quality 3D printing materials will appear in the future. On the road of industry development and innovation, eSUN will uphold the sincerity and continue to provide users with better products and services. To become "the global leading brand of 3D printing filaments" is a goal and our permanent source of power. We also sincerely welcome everyone to share and communicate with us to promote the development and progress of the industry!