eSUN was exhibiting at Taipei 3D Print Show on Sep 6-9. 3D printing is not only the technology of manufacture, but also provide creative ideas on manufacture. Getting rid of traditional techniques, it will help provide high valued service.

3D Print Show won so much acclaim last year that opened a way for the show 2017 catching more eyes. 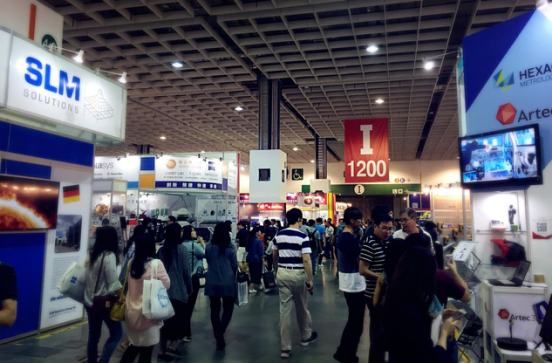 This show exhibits in TWTC Nankang Exhibition Hall. Apart from displaying relative application technology, the show plans a international 3d seminar and 3d Biological organization technical regulations forum, inviting many experts and scholars sharing their latest technology and applications, so that provide the new contact on this 3d print show.

This show holds the exhibitions of automations, robot, mould and logistics. Let’s appreciate them as below:

l 13 Egyptian pharaohs with different colors made from PLA, ABS and Nylon l Figure of 3D Printing works reflects the stereo feeling of cartoon image truly. It must be cool for friends in ACG to own their own exclusive Animation Characters. 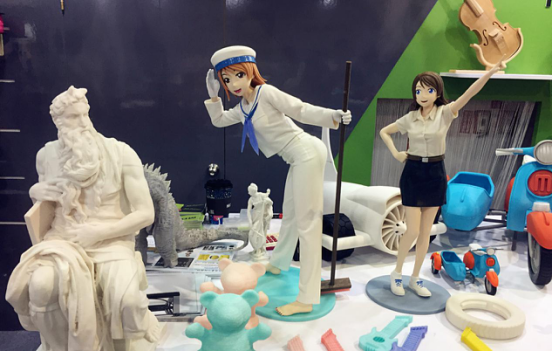 l Two beasts, metallic like 3D printing works, are as natural as they were living. Many professional scholars came to learn these special material. 3D printing area focus on FDM manufactures. You can purchase anything about 3d printing from raw material to hardware equipment and software.

3D printers in the show are mainly from worldwide popular brand like Makerbot , Ultimaker, DWS etc. eSUN are printing their filaments with Ultimaker to show its printing quality as well. eSUN’s representative Mr. Liu in Taiwan arrange the booth beside the biggest printer manufactures XYZ of Taiwan. eSUN is good at 3D filaments and XYZ is good at 3D printers, which shows two giants’strength. 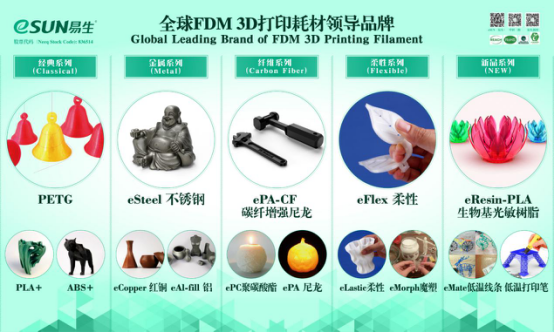 These are good content from Taiwan 3d print show.

Next： Most welcomed 3D-printed Zakka of September!