Exciting Cooperation with My Mini Factory

In August, eSUN collaborates with the world’s leading curated social platform for 3D printable objects. Like the Youtube for 3D printing, it provides tens of thousands of 3D designs for users to download.  Having a long-term partnership with eSUN, My Mini Factory helps to review some of our most-welcomed filaments like PLA, PLA+ and ABS.

Among the most talented makers and designer, the UK 3D print deisnger @Forge3D Martin Moore works with us this time mainly.

Martin has won many likes and followers in My Mini Factory and he is best known for his game collections of Super Mario, Monument Valley and Zelda. Recently people are showing their interest for Mario a lot, so let’s see some amazing Mario designs together! Lumas are star-like creatures that first appear in Super Mario Galaxy. Unlike most Stars, they have a rain drop-like shape and come in many colors, with the most common one being yellow.

The white eye highlights should be pressed into the black part of the eyes from behind, if they are too tight consider scaling then down slightly. 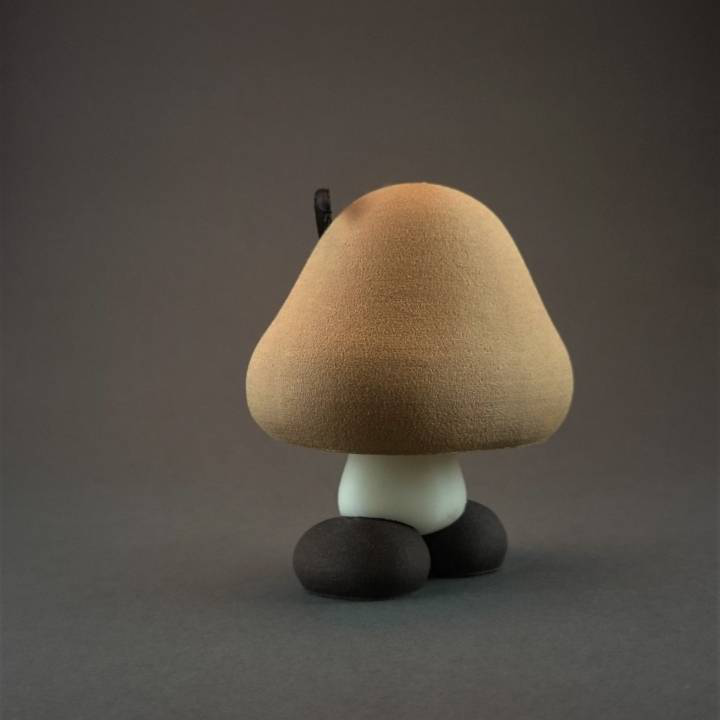 Goomba mushroom character is from the Mario game franchise. 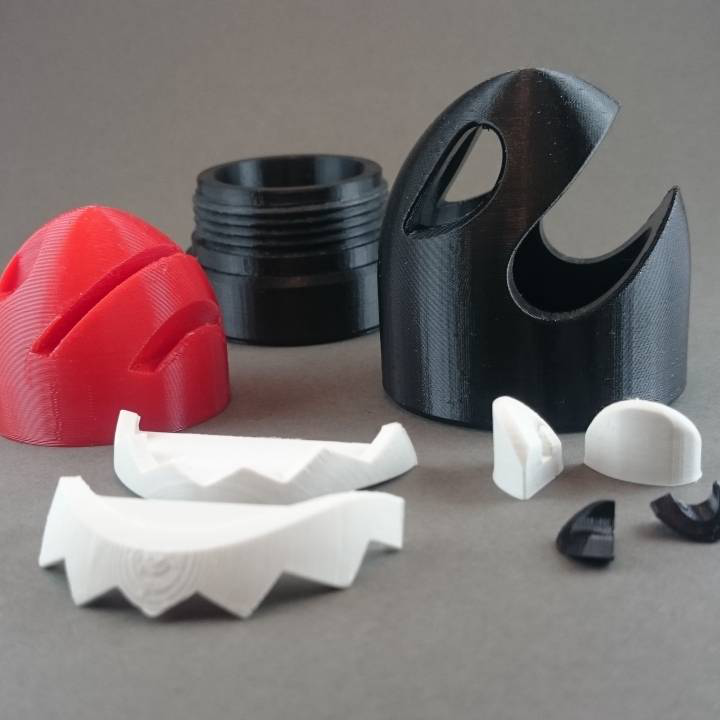 Bullet Bill (or is it Banzai Bill!) from the Mario game franchise.

After reading the comments on Joel Tellings video I realised that a lot of people were saying this model should actually be called BANZAI BILL.  Most people don't seem to mind but I had a few spare minutes so I've now added another base which says BANZAI so you can choose which one to use. This is a replica model of the Power-up mushroom from Nintendo's Mario, made in separate parts so that it can be printed in different colours without the need for paint. This is a replica model of the Cannon from the Mario game franchise, they’re used to fire all kinds of projectiles, including characters.

Modelled in two parts that will clip together to provide an artiulating cannon that locks at four different angles.

These are all designs of Mario from Martin for now. He has already started the work of testing of filaments! We’ll be seeing his work in a short time. Please look forward to that!

Next： All you need to know about eSUN new filaments — eSmooth